Converting decimals to fractions, or the reverse, is not always easy to do in your head or on paper. You will find help and save time with a decimal to fraction converter that simplifies the calculations for you.

What the Converter Widget Can Do

It may be easy to remember that 1/4 = 0.25 or that 1/2 = 0.5. However, there may be instances, such as reading an article, converting a recipe, or completing a do-it-yourself project, when you have unfamiliar or more complicated fractions and decimals and want to convert one to the other. The converter widget quickly changes decimals to fraction or vice versa.

A decimal number represents a part of 10, 100, 1000, and so on. A fraction, such as 8/3, is one number divided by (or over) another. The first, or top number, is the numerator, while the second, or bottom number, is the denominator, with the symbol "/" representing the division sign. The widget can quickly convert three types of fractions to decimals:

The first part of the widget converts decimals to fractions: 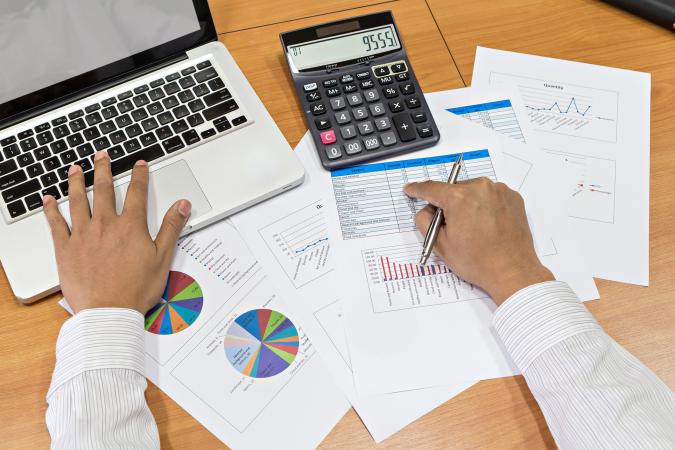 Fractions and decimals represent different ways to express parts of a whole number or thing. You can do a conversion of one to the other yourself using a few simple steps.

To Convert Decimal to Fraction

For example, to convert a decimal number, 0.6 to a fraction:

To Convert Fraction to Decimal

You can convert a fraction to a decimal by using long division. Divide the numerator by the denominator with this simple approach:

A Convenient and Accurate Tool

Free online tools save you money, effort and time. Our widgets, such as this decimal to fraction converter, are accessible and easy to use on any device. Rely on them to give you accurate results every time.