It is easy to memorize or convert between a few common fractions and percentages. However, with more complex fractions, you might reach for the calculator or, better yet, use our fraction to percentage widget to make quick and simple conversions.

To convert a fraction to a percentage, use the first line of the widget:

Use the second line of the widget to do the reverse, converting a percentage to a fraction:

To perform a new conversion, click the "Clear" button that appears at the bottom after your first calculation.

Percentages and fractions are two different ways to express parts of a whole. A percentage number represents parts per hundred. In other words, 15% is equivalent to 15 parts per 100. A fraction, on the other hand, is a number divided into parts by another number.

You express a fraction in writing as a numerator (the number on top) over a denominator (the number on bottom), with "/" between them to represent the division sign. For example, nine-fourths is written as 9/4. There are three types of fractions:

Simple fraction-percentage interconversions, such as 1/2 = 50%, are easy to memorize or calculate but others might not be so simple. It can be difficult, for example, when you have a list of fractions and want to arrange them in a pattern of largest to smallest. Converting these fractions to percentages will make this task easier.

In another example, a document from your accountant says 1/6th of your income went to pay your child's school fees and you want to know what this fraction is as a percentage. Our conversion widget can simplify your calculations.

Converting Without Using the Widget 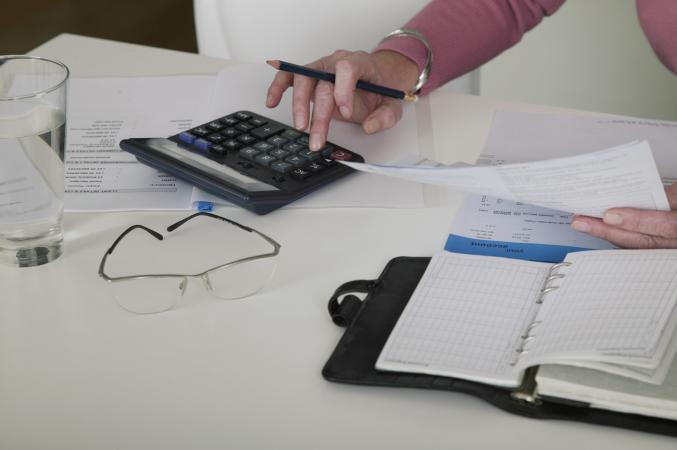 You can convert fractions and percentages and vice versa yourself without the widget by following the right steps.

To convert a fraction to a percentage on paper or with a calculator, a simple method is to:

For example, to convert the proper fraction 3/4 to its percentage equivalent:

By using a simple calculation, you can convert a percentage number to a fraction:

For example, to convert 75% to its equivalent fraction:

Speed up the Process

Converting fractions to percentages and the other way around can be simple but a converter widget can significantly expedite the process when the calculations are more complicated. When you have complex numbers or a long list of numbers to convert, eliminate the chance of error by using our widget calculator.